The sonic landscape the trio has created provides an effective vessel for Smith’s lyrical concepts and are known for being heavy yet melodic. Hearkening back to the album centric releases popular in the 60s and 70s, this release is best taken as a whole piece rather than the “cherry picked” style of many modern releases.


The photos provided by the amazing Locked Illusions Photography from Houston, TX perfectly encapsulates the imagery needed to sell the Chickenpox Party concept and the clever “Scabby the Clown” intro provided by Joey Jones and Atlanta area musician Ethan Gabriel Jack along with the party reprise at the end of the final track “So Long” perfectly bookend the concept.


The literary samples at the beginning of Fair Weathered Friend (from Shakespeare’s “Timon of Athens”) and One More Nail (from William Faulkner's “As I Lay Dying”) are read by Smith’s daughters Chloe and Brooklyn; their youthful voices further reinforces the childlike aesthetic created by the artwork and album concept.


The lyrical content doesn't necessarily tell a continual narrative but instead is a sort of "bully pulpit" for singer Gregory Smith.  The song themes range from seduction (In the Woods), mortality (One More Nail) religious distaste (Ill Deliberation, Blues for Jesus), betrayal (Fair Weathered Friend), disgust with the mainstream (Just the Same), and political failings (So Long).


Asides from being a prolific performer, Greg is a music teacher who has operated a “Rock Academy” for 6 years, mentoring young aspiring musicians while teaching them to play a range of instruments.


Drummer Brodie Davis combined his passion for percussion with his exceptional woodworking skills to found Hogchain Custom Drums in 2012. His drums quickly gained a reputation among professional musicians for their high-quality look and tone. After building a custom snare drum for Atlanta area drummer Evan Deprima of the group Royal Thunder, Jones, who has recorded all 3 Royal Thunder records,  recognized the quality of Davis’s builds and approached him about building a complete custom kit in exchange for studio time at Aria.


In addition to recording, producing, and mixing, Joey Jones also wrote and played bass on the album and perfectly complimented Davis’s thundering drum style. Jones founded Aria Recording Studio in 2008 with a mission statement to “Provide artists with a comfortable environment to capture honest performances” and his achievement of that mission allowed Chickenpox Party to capture the intensity of their performance on this debut album, a perfect representation of their gritty backwoods blues rock roots in polished professional production. 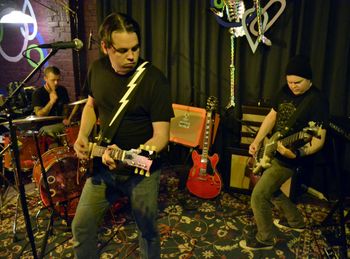 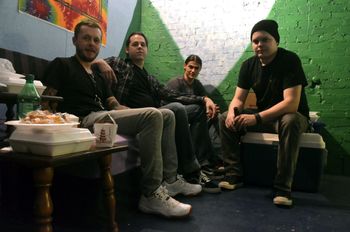 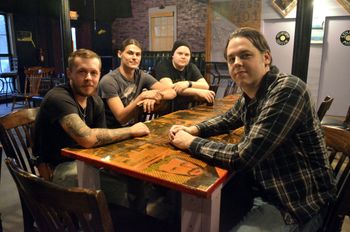 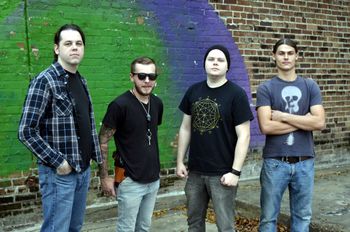 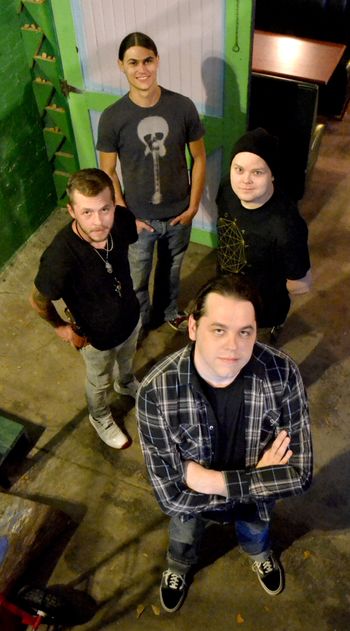 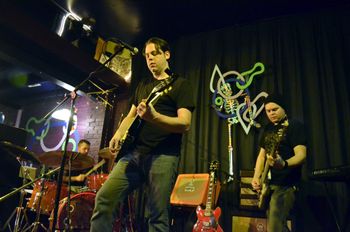 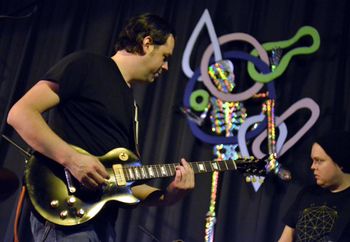 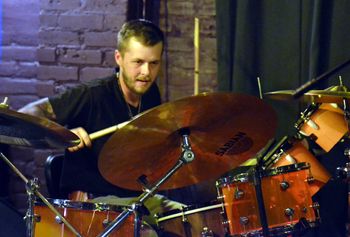 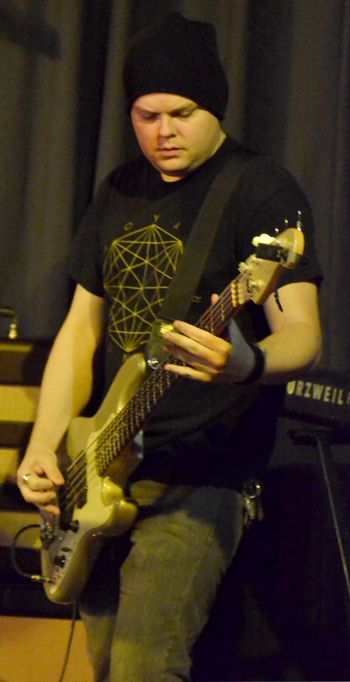 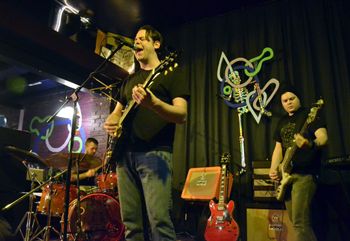 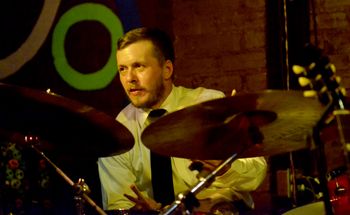 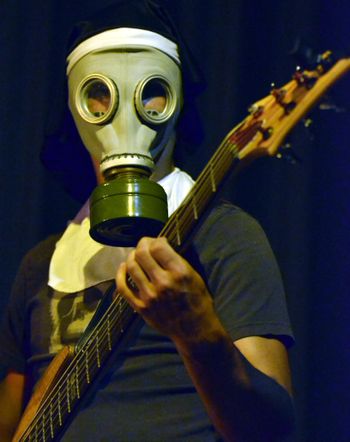 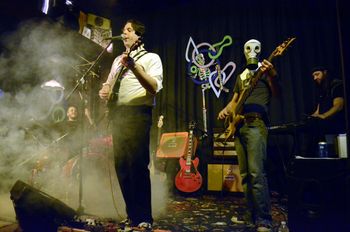 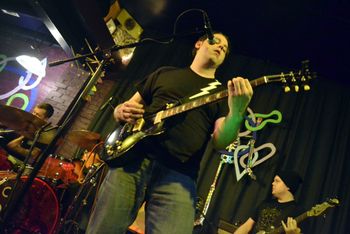 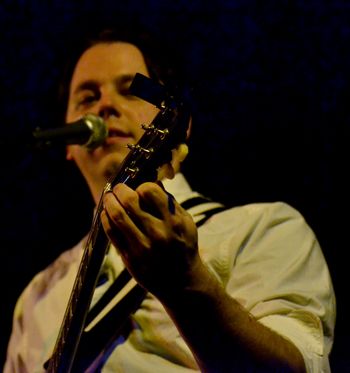 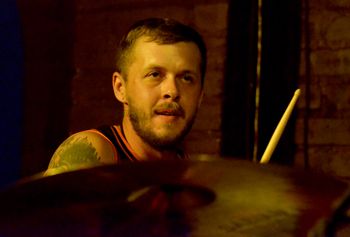 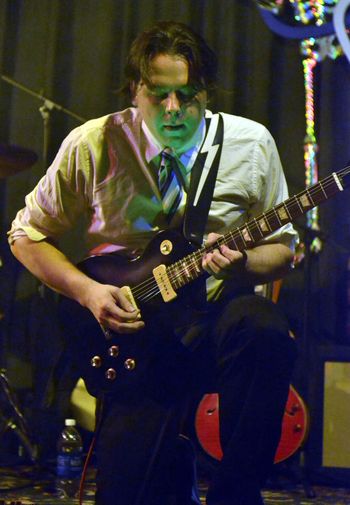 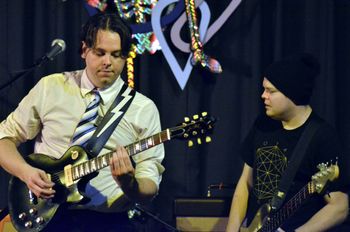 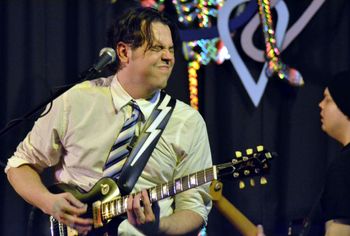 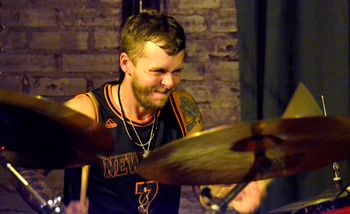 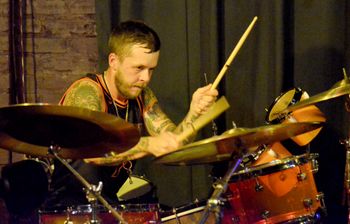 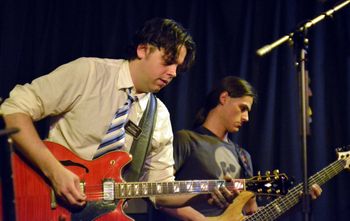 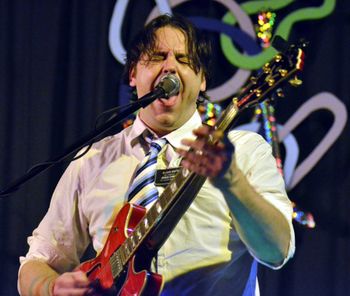 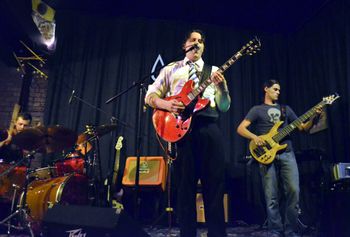 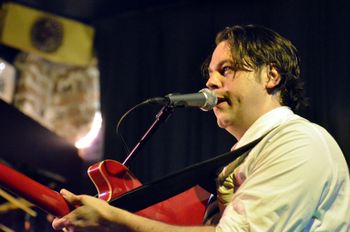 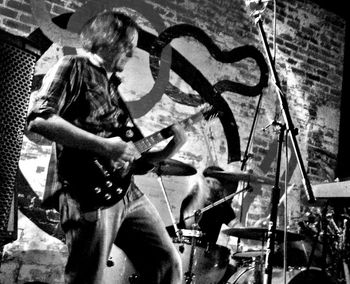